A Quick History of Faucets 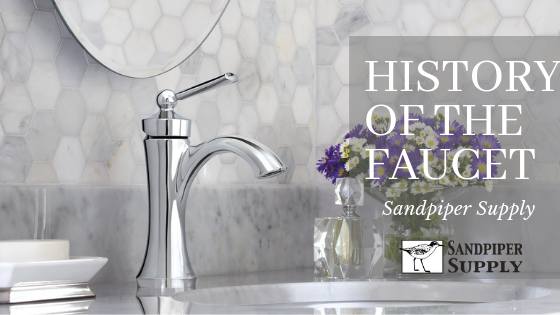 Your faucet is something that you use so often that it’s like second nature to just turn the tap or flip a lever and get clean, fresh water literally at your fingertips. How that water arrived at your home and you were able to get it to the perfect temperature isn’t something that many people give a thought to. The history of how water came to arrive in your home is a long and interesting one.

Pipes have been around since ancient civilizations formed them from baked clay and straw, and copper piping has been found in ancient Egyptian settlements. The ancient Greeks mastered the science of delivering both hot and cold water and the Romans famously used a network of lead piping to bring water to fountains and private homes.

During this time, faucets were extremely basic in style and structure.They had two spouts- one for cold water and one for hot water. For thousands of years plumbing was this way until, in 1937, Al Moen burned his hands using the standard fixture and he decided there had to be a way to deliver warm water from a single spout. Ten years later, manufacturing began for the single handle faucet and the first twelve were purchased for $12 each.

Since this, more and more innovations to the faucet evolved, such as the ball valve by Landis Perry which allowed control over both temperature blending and volume. Other innovations include the invention of the ceramic disk cartridge for more accurate control, filters to reduce contaminants, spray hoses and hands-free electronic faucets.  .

Over the years, faucets have constantly changed alongside people’s personal preferences and styles. Now, faucets are being designed to be more water-saving and provide people with different design options so they can add their own touch to their bathrooms or kitchens. 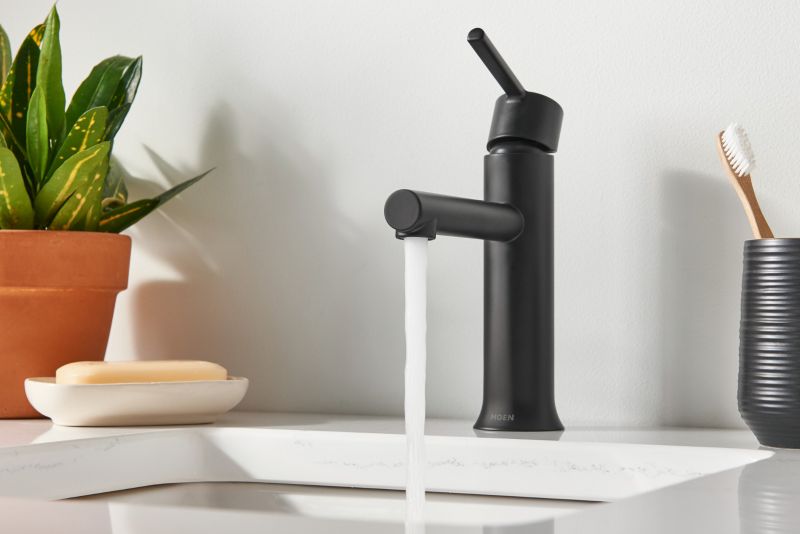 Keep up with the ever-changing faucet, and come into our showroom to see all that we have to offer. At Sandpiper Supply, we have a huge selection of faucets in different designs and finishes that will bring practicality and style to your home!

Thank you Savannah for voting us your favorite Kitchen and Bath Supplier! We are honored and grateful! #bestofsavannah2018 #savannahmagazine #kitchendesign #bathroomdesign #thankyou @… https://www.instagram.com/p/BncmijoBu3P/?utm_source=ig_twitter_share&igshid=1xi5vnxkipp0g